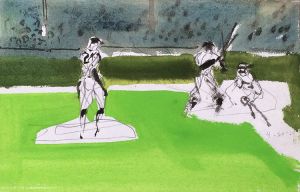 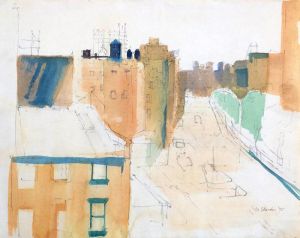 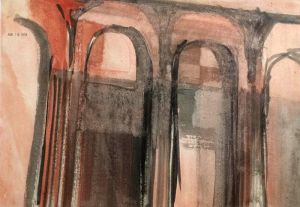 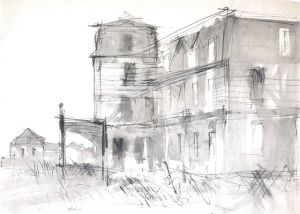 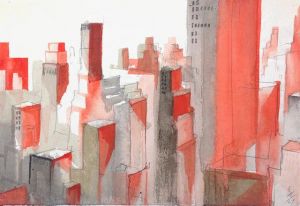 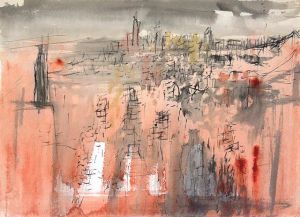 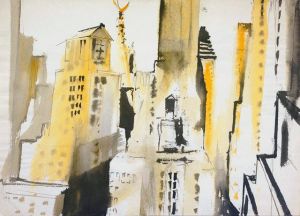 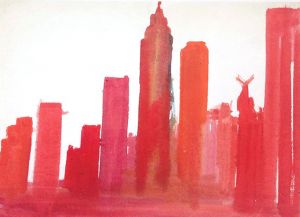 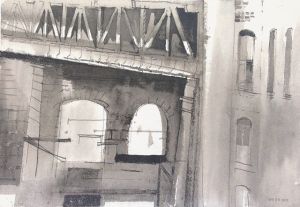 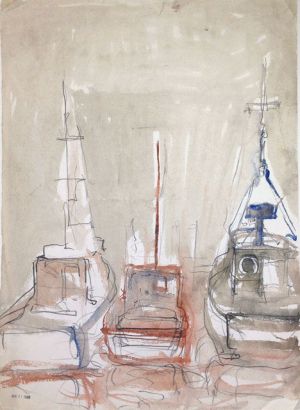 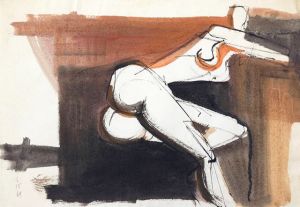 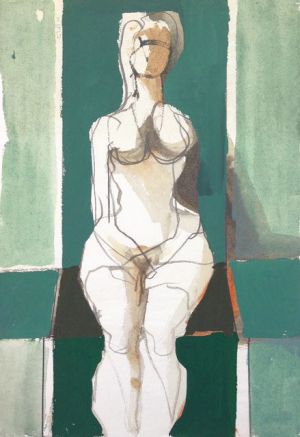 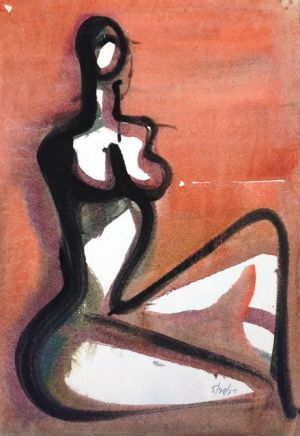 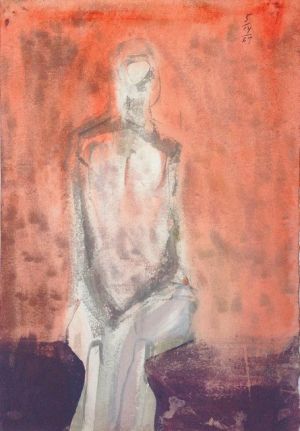 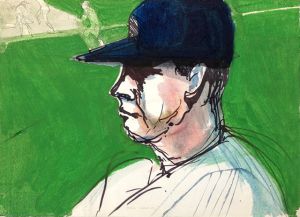 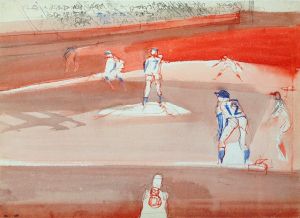 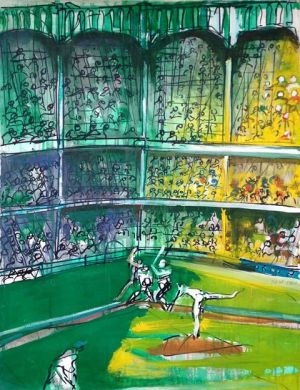 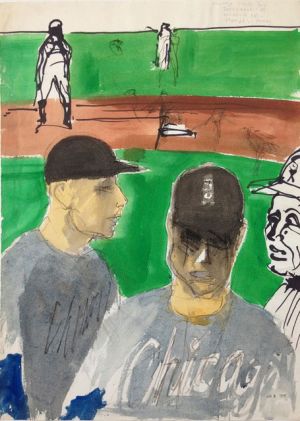 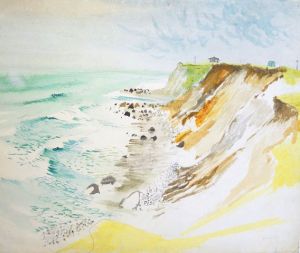 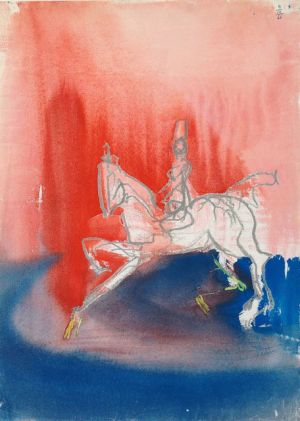 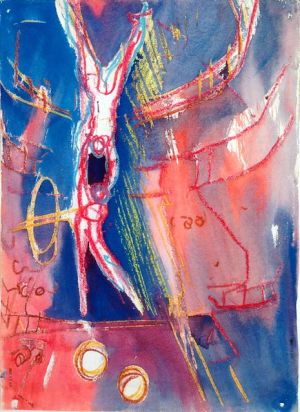 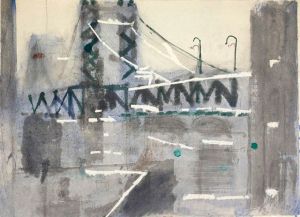 William Skardon (1923 – 1983) is described by those who knew him as an artist’s artist…. a person who painted or sketched almost every day of his life and for whom the aesthetic act of painting was more important than the commercial task of exhibiting and selling his work.

Every place, experience, and person was grist for Skardon’s art, and he devoted all his energy and resources to it. His work is characterized by the emotional intensity of bold , dramatic lines and colors, a semi – representational style emphasizing emotion, mood, and, most important, a point of view that presents familiar subjects in a new, previously unperceived way.

William Skardon was born in Indianapolis, Indiana on December 18, 1923. When he was six years old, his family made the fortuitous move to West Chester, Pa. It was there that his early interest in drawing and painting was nurtured and flourished in a school art program sponsored by the West Chester Teachers College.

After graduating from Harvard with a degree in history, Skardon studied under the renowned colorist Joseph Albers at Yale and at The Art Students League in New York City, where he lived a simple, frugal life for the next twenty years.

Skardon made two major painting trips to Europe and spent many summer vacations on Block Island painting Island scenes. He loved Block Island and painted all day into the evening. On the island, he could develop his work on – site in the landscape, whereas in the city, he worked in his studio from his sketches. In both city and on the island, his passion for sports balanced his passion for art. A reclusive and solitary artist, Skardon was a gregarious, competitive sportsman.

When he died from cancer on December 3, 1983, Bill Skardon left an enormous body of work. His subjects included sports of all kinds, circus scenes, scenes of city life, subways, go-go girls, politicians, and parades.