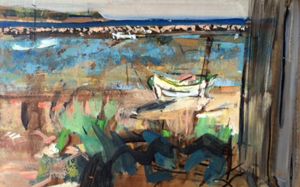 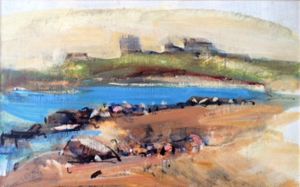 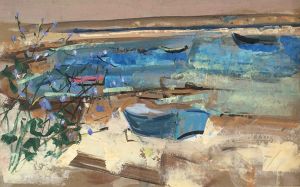 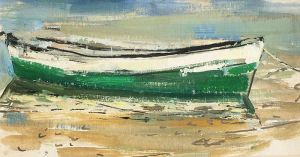 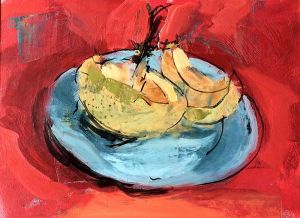 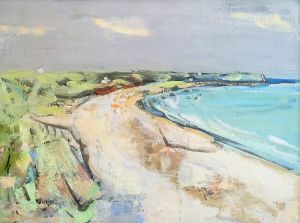 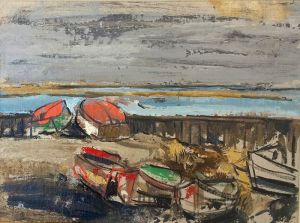 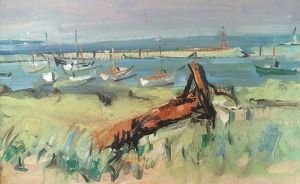 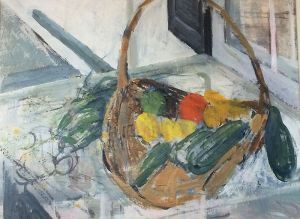 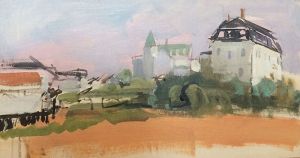 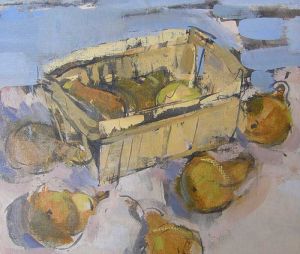 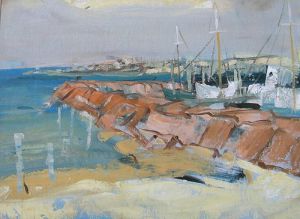 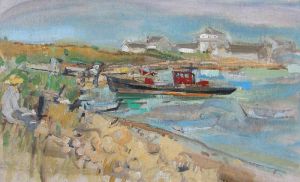 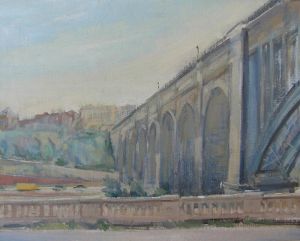 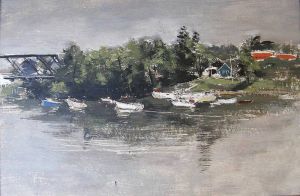 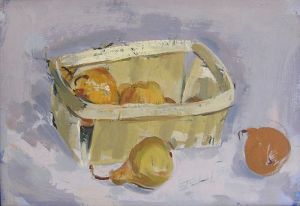 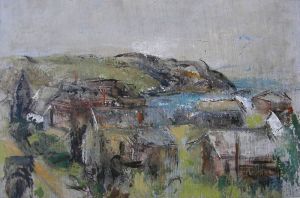 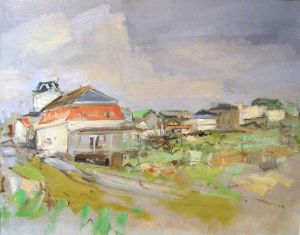 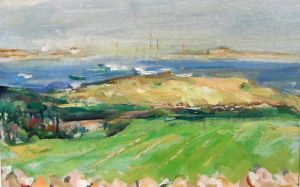 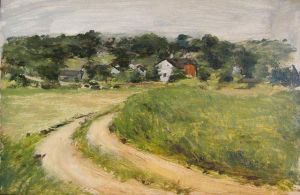 William Sommerfeld (1905 – 1998) was born in Pittsburgh, Pa. He studied art at the Leighton Art School and Wisconsin State Teachers College. In the late 1920’s, he moved to New York City to study at the Art Students League with Max Weber and George Grosz, and in 1929 married Margaret Wehrle, a fashion illustrator and artist. In the 1930’s he started a custom framing business in Greenwich Village, which he later sold to devote his time to painting and drawing.

In the 1940’s during World War II, Sommerfeld drew more than 500 portraits of servicemen during his tour of duty with the USO Camp Shows in Europe, North Africa, the Middle East, and the South Pacific. He and his wife were among the founders of the Washington Art Association in Washington, Conn., where they retired in 1978.

Sommerfeld’s landscapes are remarkable for both what is present in them and what is absent from them. The contours and colors of the land emerge in their spare simplicity.

Sommerfeld worked primarily in oil in a style that moves from impressionism to abstraction. When he died in 1998, Sommerfeld left a legacy of more than 1500 landscapes, cityscapes, portraits, nudes, and still-lifes.

William Sommerfeld’s work has been shown in numerous galleries and museums, including the Metropolitan Museum and the National Academy of Design in New York City, the Pennsylvania Academy of Fine Arts, and the Carnegie International in Philadelphia, Pa. His work is in many private collections and is in the permanent collections of the New Britain Museum and Mattatuck Museum.